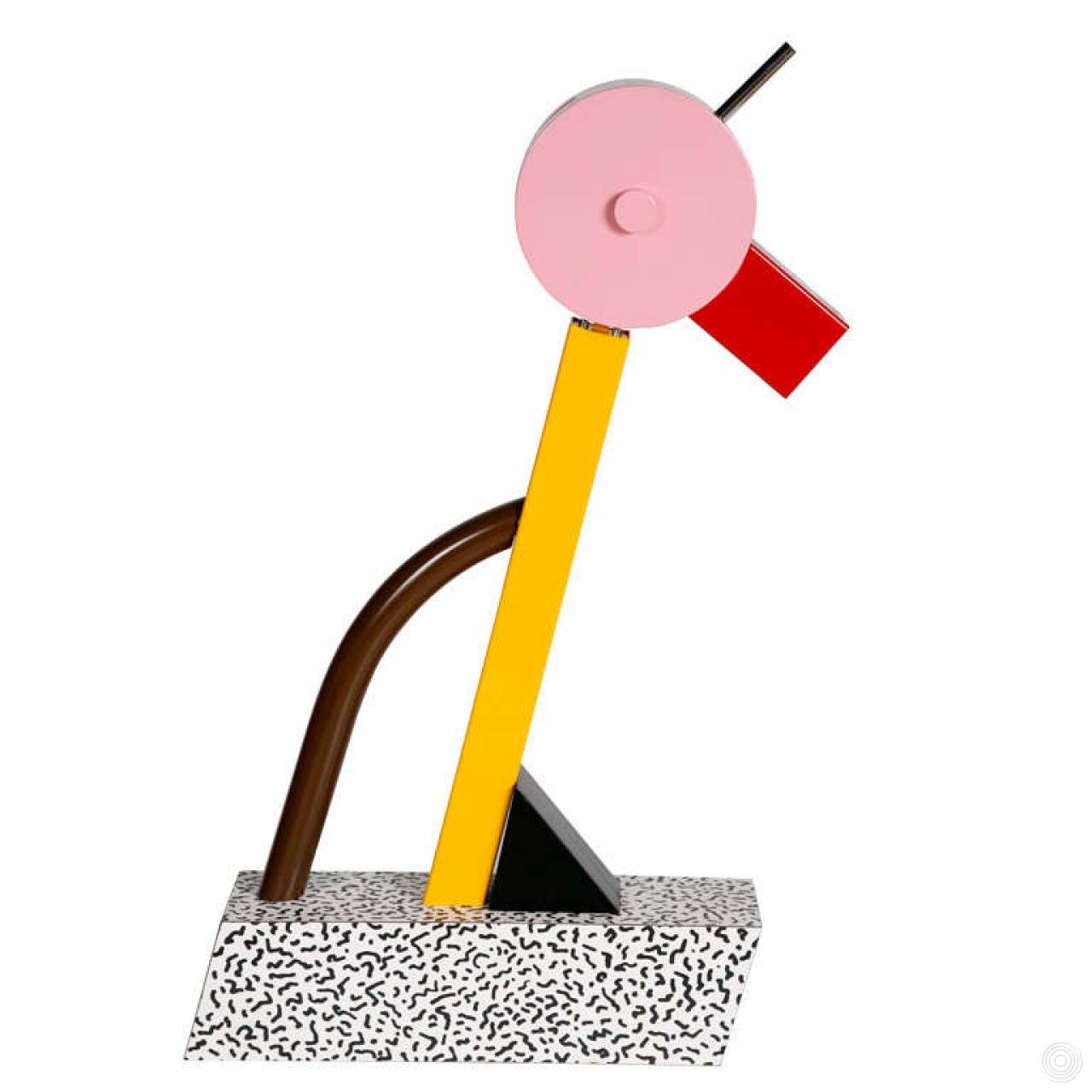 Ettore Sottsass was born in Innsbruck in 1917. In 1939 he graduated in architecture at the Politecnico di Torino.
One of the most influential and important figures of the last century, Architect and Designer, he has participated in all radical movements whether created from the 70s and 80s. In 1981 he founded the Memphis group, a group that has radically changed the scenario of Italian and world design.
Honored with numerous international awards, was winner of the Golden Compass in 1959.

Ettore Sottsass and a group of young Milanese architects and designers founded Memphis in 1981. The playful colors, materials and motifs of the furniture, ceramics and glassware was unveiled by memphis designers at the 1981 milan furniture fair. Memphis split the design world and caused a media sensation after years of drab rationalism. Memphis Milano became the radical design movement that achieved iconic status. Now part of museum collections world wide. 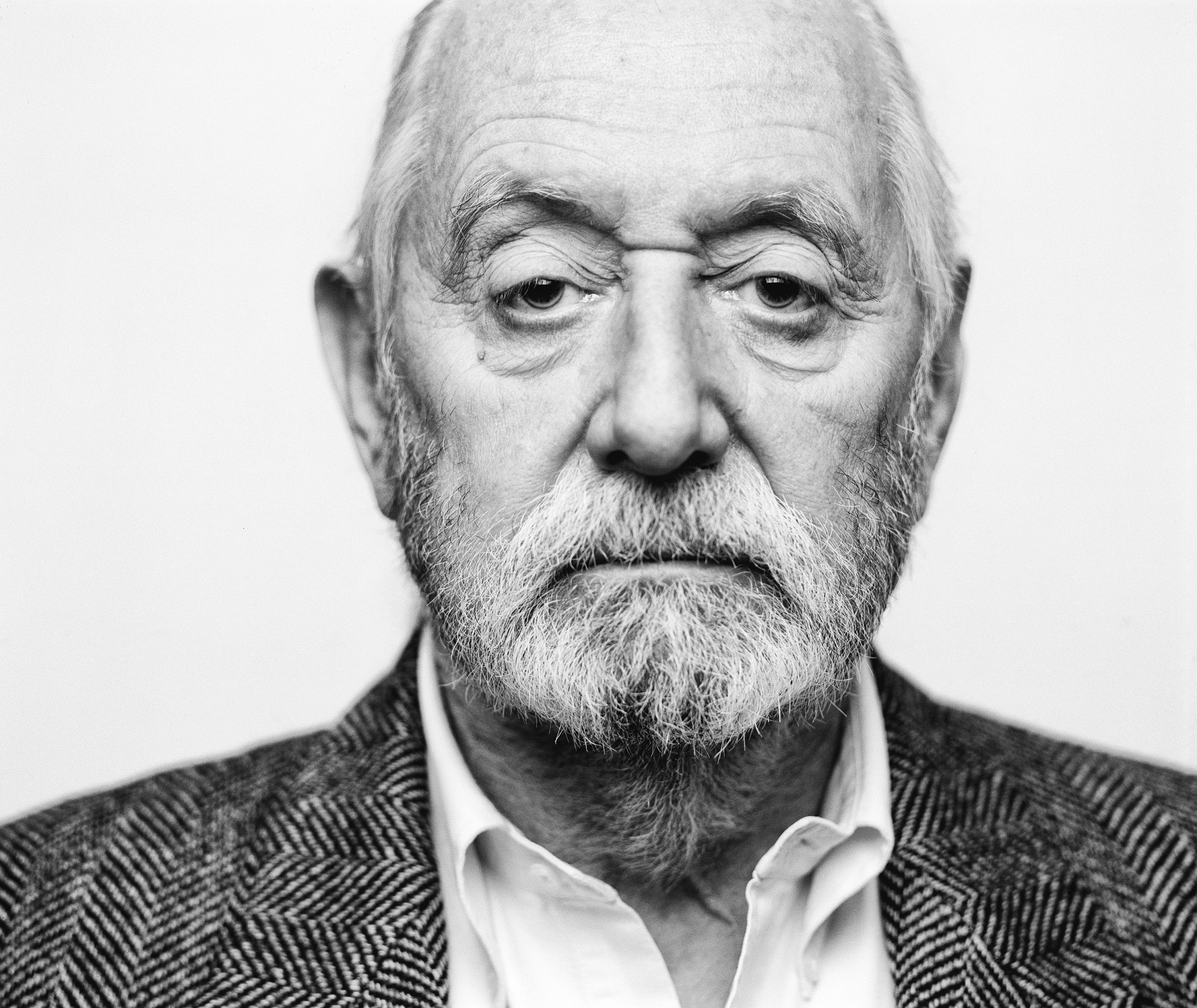